Will mortgage rates go up after the June Fed meeting? 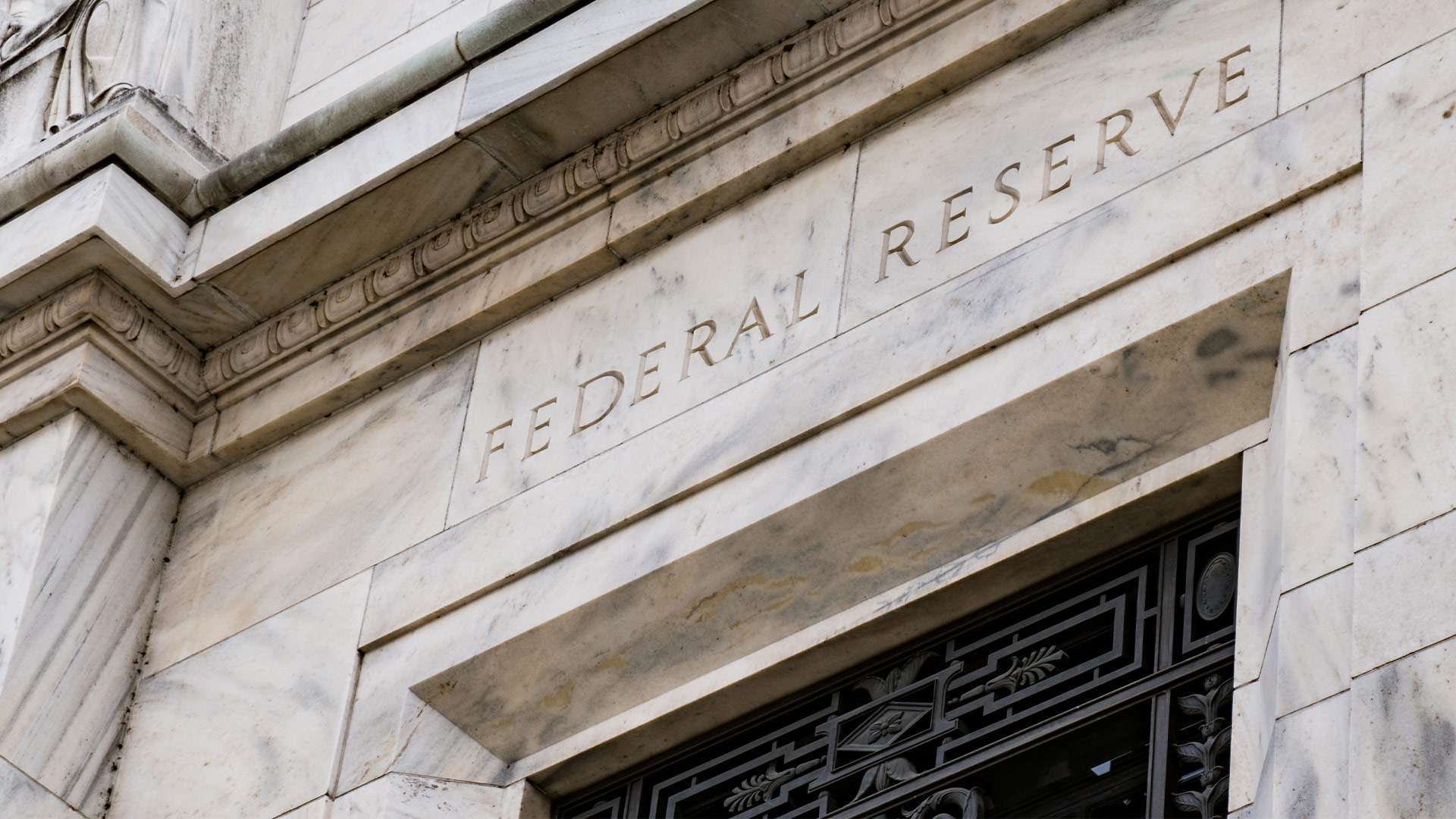 While borrowers have enjoyed interest rate declines in recent weeks, that could reverse course after the Federal Reserve’s next Open Market Committee meeting on June 14 and 15.

In May, the central bank outlined its plan to hike its target rate following each of the year’s remaining meetings in order to combat the country’s towering inflation.

Any borrowers wanting to lock in a rate for a home purchase or a refinance should do it as quickly as possible before the next probable jump.

At its prior FOMC meeting, the Fed raised its federal funds rate by 50 basis points (0.5%) — the largest hike in 22 years — in an effort to “rein in” inflation.

Chairman Jerome Powell tipped his hand in April stating, “additional 50 basis point increases should be on the table at the next couple of meetings.” With inflation still running rampant at 40-year highs, it’s likely June’s meeting will come with another 50-point jump.

After hitting the highest level since 2008, the average 30-year fixed rate mortgage (FRM) hit a downslide, decreasing over the past three weeks, according to Freddie Mac. However, rates immediately spiked following the two previous FOMC meetings by 31 and 17 basis points, respectively. It would be reasonable to think something similar will happen this time around.

We’ll have to wait and see exactly how much they grow in the wake of any upcoming Fed news and actions, but feasibly, interest rates may not be lower than they are today in the near future.

Technically, the Federal Reserve doesn’t determine mortgage rates. Instead, rates are intrinsically tied to the Fed’s actions. Previously, the Fed announced plans to hike its federal funds rate at each of its upcoming 2022 meetings.

The fed funds rate is the amount banks pay to borrow money from each other overnight and an increase signals higher inflation and economic expansion. Mortgage interest rates typically rise in response to growth in the fed funds rate.

Mortgage rates experienced rapid growth in 2022. Although there’s been some relief in recent weeks, the average 30-year FRM still hovers above 5 percent.

The significantly increased rates — combined with skyrocketing home values — hurt home buyer affordability and greatly reduced the pool of refinancers. However, rates are still low from a historical standpoint and locking one in soon will likely be better than later this year.

If you’re ready to apply for a mortgage and see what rate you can qualify for, reach out to a local lender before the Fed’s June meeting.

A Shocker May be Lurking on Your Next 401(k) Statement

It’s Not Just Tech: A Wide Range of Businesses Are…

How Long Will You Have to Pay Back Your Business Loan?

Can Startups Qualify for Business Loans

Refinance requirements: What you need to refinance your home

Alphabet Posts Big Profits and Splits Stock: What Comes Next…