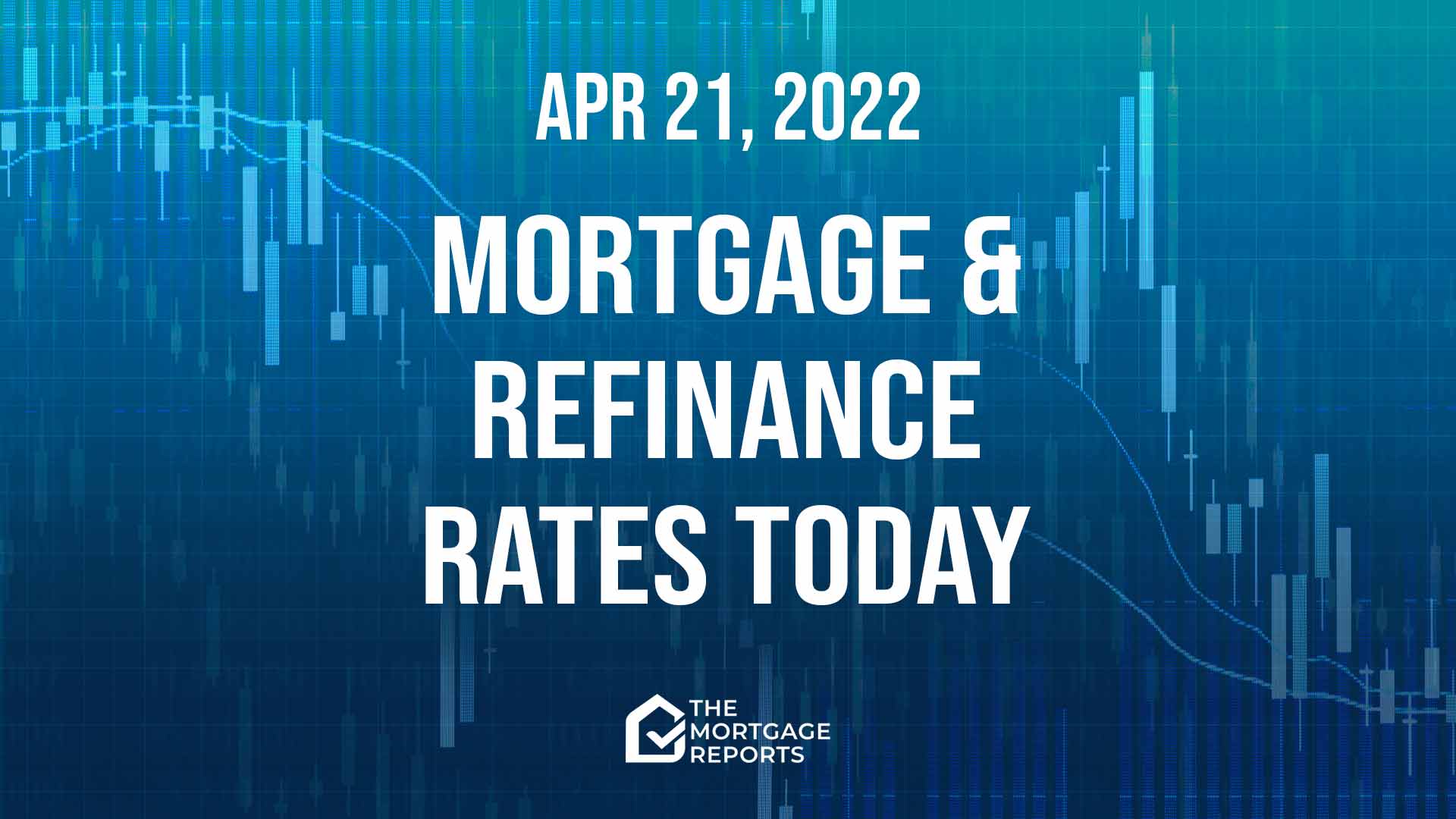 Average mortgage rates fell yesterday. But the movement was smaller than either Monday or Tuesday’s rises. And it may be a welcome breather for those rates rather than a significant change.

Mortgage rates today may rise. An larger increase first thing this morning has quickly moderated. But that suggests considerable volatility, meaning anything might happen later.

You can never tell whether a sudden change of direction for mortgage rates is the start of something new or simply a blip. But the chances are yesterday’s fall was in the blip category. We’ve seen four other (mostly larger) decreases so far this month, two of which were on consecutive days. And they were soon swamped by bigger rises.

So, my personal rate lock recommendations for the longer term remain:

So use markets only as a rough guide. Because they have to be exceptionally strong or weak to rely on them. But, with that caveat, mortgage rates today might increase. However, be aware that “intraday swings” (when rates change direction during the day) are a common feature right now.

On Monday, economist Paul Krugman wrote an e-newsletter for The New York Times. In it, he explained what’s been going on with mortgage rates. I’m going to repeat a couple of his paragraphs just so you can hear what I’ve been saying in a different voice and from a slightly different perspective:

Dr. Krugman was basing his figures on Freddie Mac’s weekly survey (see the latest, out today, below), and that’s why he believes mortgage rates are roughly at pre-pandemic levels. Those who follow daily rates know they’re already higher than those — and (excepting yesterday) still rising.

Regular readers will be aware of a second looming threat to mortgage rates. On May 4, the Federal Reserve is due to unveil its plans for reducing its holdings of mortgage bonds.

Those rates could move either way in the wake of that announcement. If the Fed’s plans are gentler than markets fear, mortgage rates could fall. But if they’re more aggressive they could rise further.

We shan’t know for sure until that day. But, judging from top Fed officials’ rhetoric recently, I’m guessing more aggression and higher rates are more likely.

Read the weekend edition of this daily article for more background.

Over much of 2020, the overall trend for mortgage rates was clearly downward. And a new, weekly all-time low was set on 16 occasions that year, according to Freddie Mac.

Since then, the picture has been mixed with extended periods of rises and falls. Unfortunately, the rises have grown more pronounced since last September.

Of course, given so many unknowables, the whole current crop of forecasts might be even more speculative than usual. I’m afraid I’m less optimistic than any of them.

​​Is now a good time to refinance? Refinancing in 2022

Home inspection checklist: What do home inspectors look for?

Innovative business ideas to consider for 2023

Student Loan Debt Crisis: What Employers Can Do to Help

How to Handle Inflation with Small Business Loans